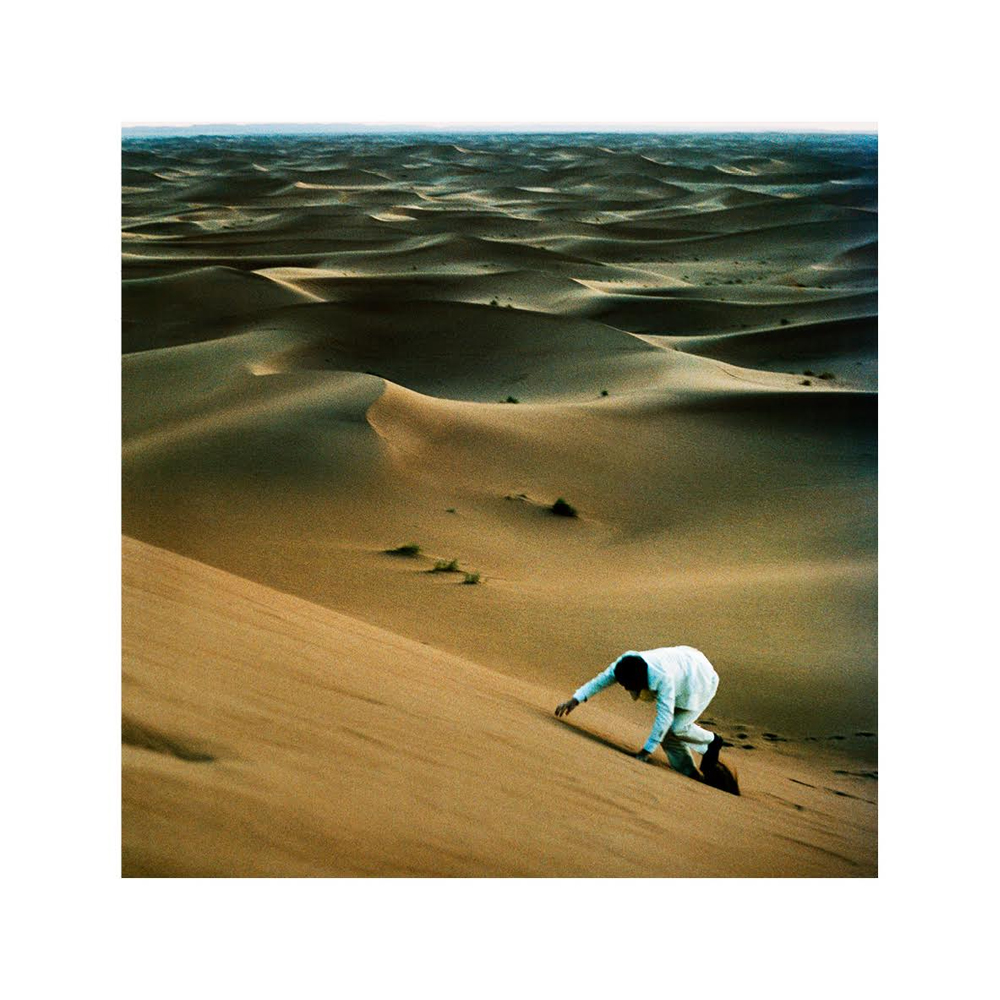 Prince of Tears was recorded at the end of 2016 at Hoxa Studios, co-produced by Baxter himself & Ash Workman (Metronomy) and mixed by longstanding collaborator Craig Silvey (Arcade Fire, New Order, Florence & the Machine). Intensely personal, yet brutally open, this is Baxter's fifth album and his most ambitious and biggest work to date. Whilst retaining the natty charm of his previous works, like his debut Len Parrot's Memorial Lift or the acclaimed Happy Soup, Baxter this time worked with a full band and orchestra to truly bring the soundscapes of his emotional netherworld to life. The album features notable guests; including longstanding fan Jason Williamson from Sleaford Mods on the track 'Almond Milk' and Rose Elinor Dougall on 'Porcelain', as well as long-term collaborator Madelaine Hart providing backing vocals across numerous tracks and illuminating some of the album's dark corners. 'The Album is full of little fictional snapshots based on actual experiences', Baxter says of the ten songs. 'They're biographical film soundtracks for an imaginary film about myself, which is fictional. The man singing and speaking it all is unreliable; he can't see the world properly. Its massively delusional, but because of that it's also emotionally true'.