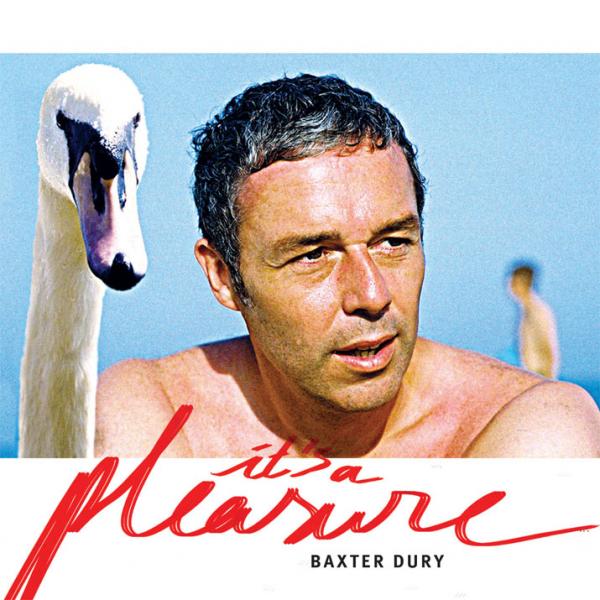 Its A Pleasure CD Album

This item is currently out of stock, you can still place your order as more will be arriving soon.

His father's son through and through, Baxter Dury not only sounds a bit like his old man Ian, he is attracted to a similarly chintzy production that pushes attention away from the arrangements and to his words. This is especially true on 2014's It's a Pleasure, his fourth record in a decade and evidence that he's no longer concerned about whether audiences draw comparisons between him and his father anymore. Indeed, "Palm Trees" glides by on a bit of cod Euro-disco that can't help but recall Do It Yourself and much of It's a Pleasure follows suit, favoring tightly sequenced drum machines warmed by cooing female backing vocals. The neo-new wave vibe here is often appealing — it hits an apex on the vaguely paranoid "Whispered," a minor-key, slyly propulsive gem — and if Dury could stand to enunciate with precision, his marble-mouth mumble nevertheless works as texture, turning this record into a peculiar, distinctive oddity that seems as if it's all about words when it's really all about feel.